A Sequence Of Moments 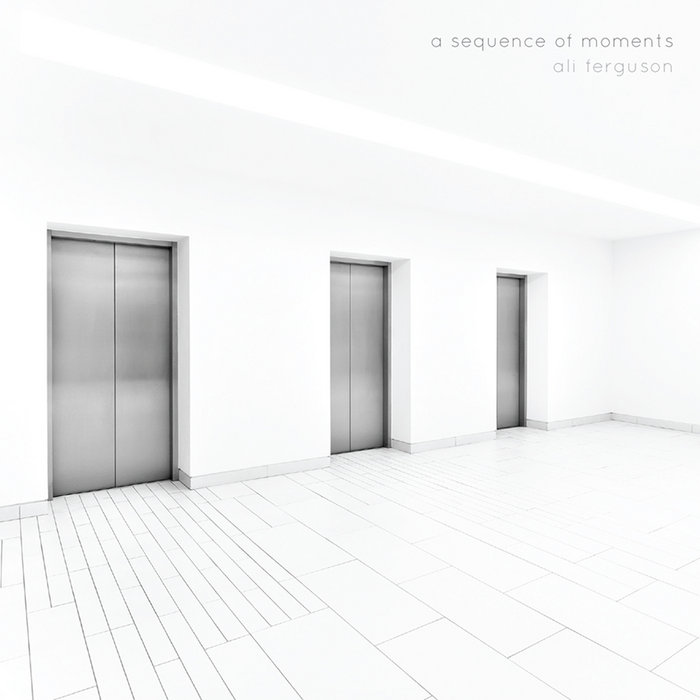 Drowning Steps A magical album: well composed, sentimental, intelligent and intense.
the most interesting fact are the mixtures present in the album: Progressive, Ambient, Electronic and Spoken Word.
Ali is a guy who is surely among the best in his genre. Favorite track: Into Falling Stars.

TONY ZAGORAIOS So many influences blended nicely together and that guitar sound and playing is truly awesome. Great diversity and interesting songs make this record unique. Favorite track: A Sequence Of Moments.

blackspunk This album is so beautiful, it's been kept on repeat.
Flawless musicianship in the vein of David Gilmour similar guitar work. All tracks very atmospheric and very well constructed. This guy deserves to be huge Favorite track: Out Of The Dark.

pgalbraith Can't say enough about this album, it's modern and rich and delicious, I love listening to it over and over!

dennoow absolutely amazing album! It takes me into a beautiful dreamlike state with magnificent guitar work and brilliant melodies and songs. Completely blown away! thanks for this!

please come perform in the netherlands!

And all his family and friends for their unswerving belief and understanding
Most importantly of all J,T & F who make my own “sequence of moments” so incredible every day...

Dedicated to my Dad...one of “the good”

Bandcamp Daily  your guide to the world of Bandcamp